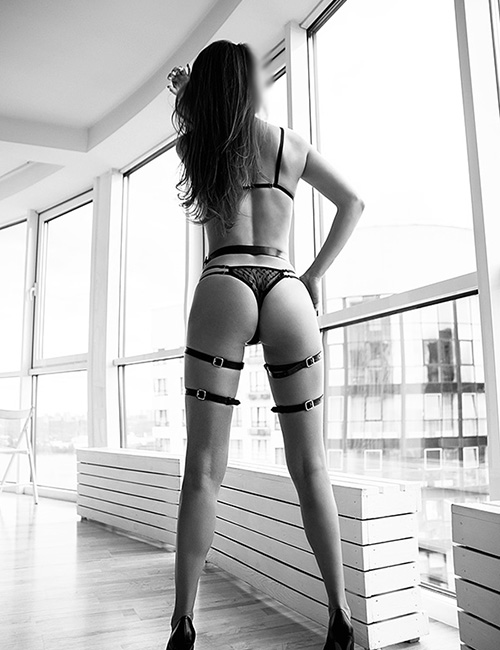 Previous
Add to compare
Next
Fresh and young, this lady will rock your world. Escort lady Arina is new to this business and she is eager to know everything about how this works. She will love you till you drop and be the best girl in your whole life. Meet her now!

We inform all of our clients that it is forbidden to ask the ladies to give their emails or phones, it is against our rules. Girls inform us about it and we restrict such clients from using our services

This girl doesnt work with our agency anymore

Which girls does Arina prefer to work with?

Answer: any of them, she'sworks well with every girl.

Answer: You can invite Arina with Viola, and you can have all the services you mentioned then.

Answer: Arina is brunette, blonde girl that you can see in one of the pictures is not working here. But Arina offers lesbi show and you can order a date with her and any of our girls who also practices lesbi. You must switch condoms for different girls. Girls can kiss and swap the cum, if they both offer CIM service. Then everything you mentioned is possible, you only need to say it to our manager while making your order so she can tell the girls of your choice what service would you like to receive. No extra charge other than for lesbi show and CIM is needed for this.

Previous
Add to compare
Next